Why is iron important for children?

Iron helps move oxygen from the lungs to the rest of the body and helps muscles store and use oxygen. If your child's diet lacks iron, he or she might develop a condition called iron deficiency.

Iron deficiency in children is a common problem. It can occur at many levels, from a mild deficiency all the way to iron deficiency anemia — a condition in which blood doesn't have enough healthy red blood cells. Untreated iron deficiency can affect a child's growth and development.

How much iron do children need?

Babies are born with iron stored in their bodies, but a steady amount of additional iron is needed to fuel a child's rapid growth and development. Here's a guide to iron needs at different ages:

What are the signs and symptoms of iron deficiency in children?

Signs and symptoms of iron deficiency anemia might include:

How can iron deficiency in children be prevented?

Here are some general recommendations:

Other steps you can take to prevent iron deficiency include:

Always feel free to ask your pediatrician questions or express concerns you have. We are here to help! 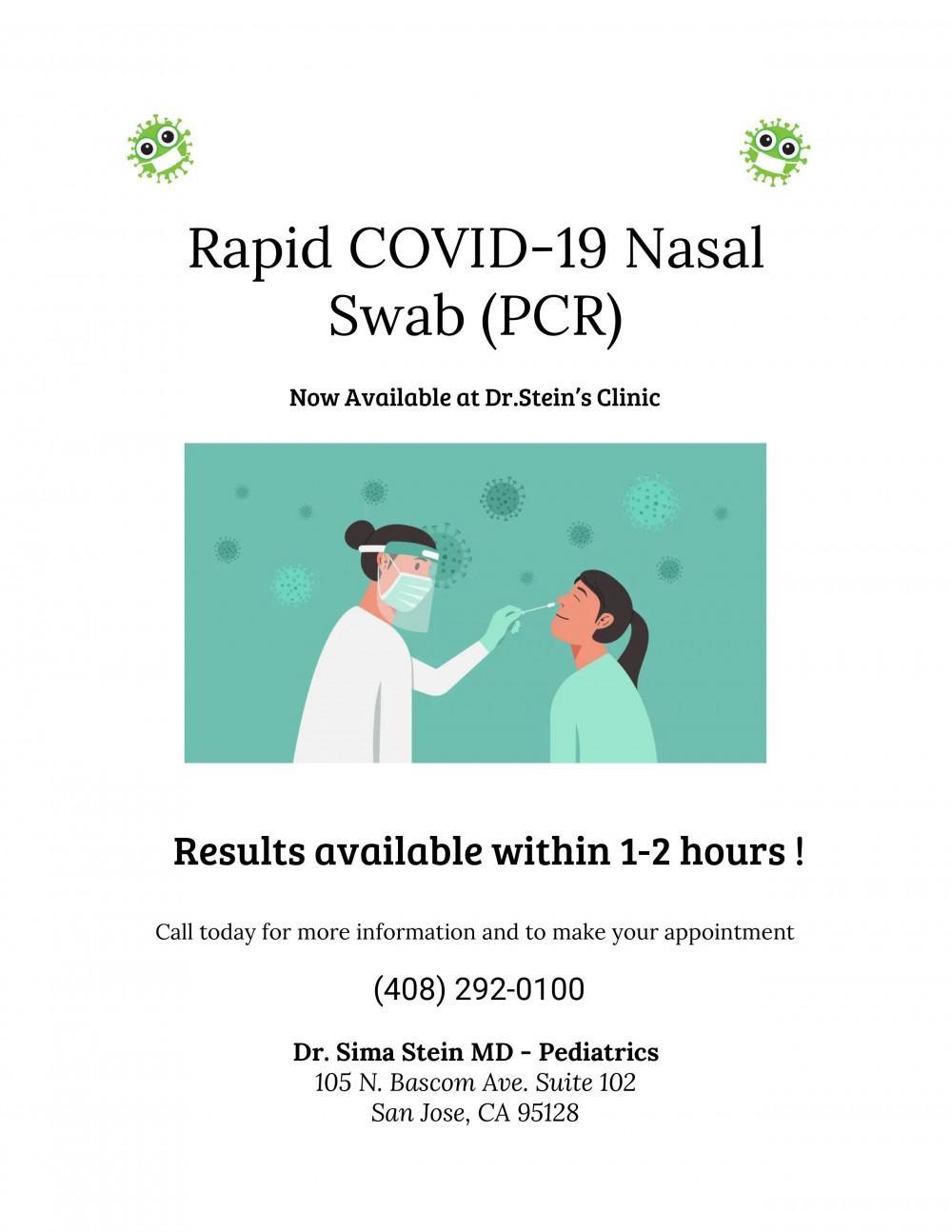 Vaccine is on the way, however we still have to be careful! Wear your masks ! keep the appropriate social distance! Lets fight this together for few more months! Happy Holidays ! 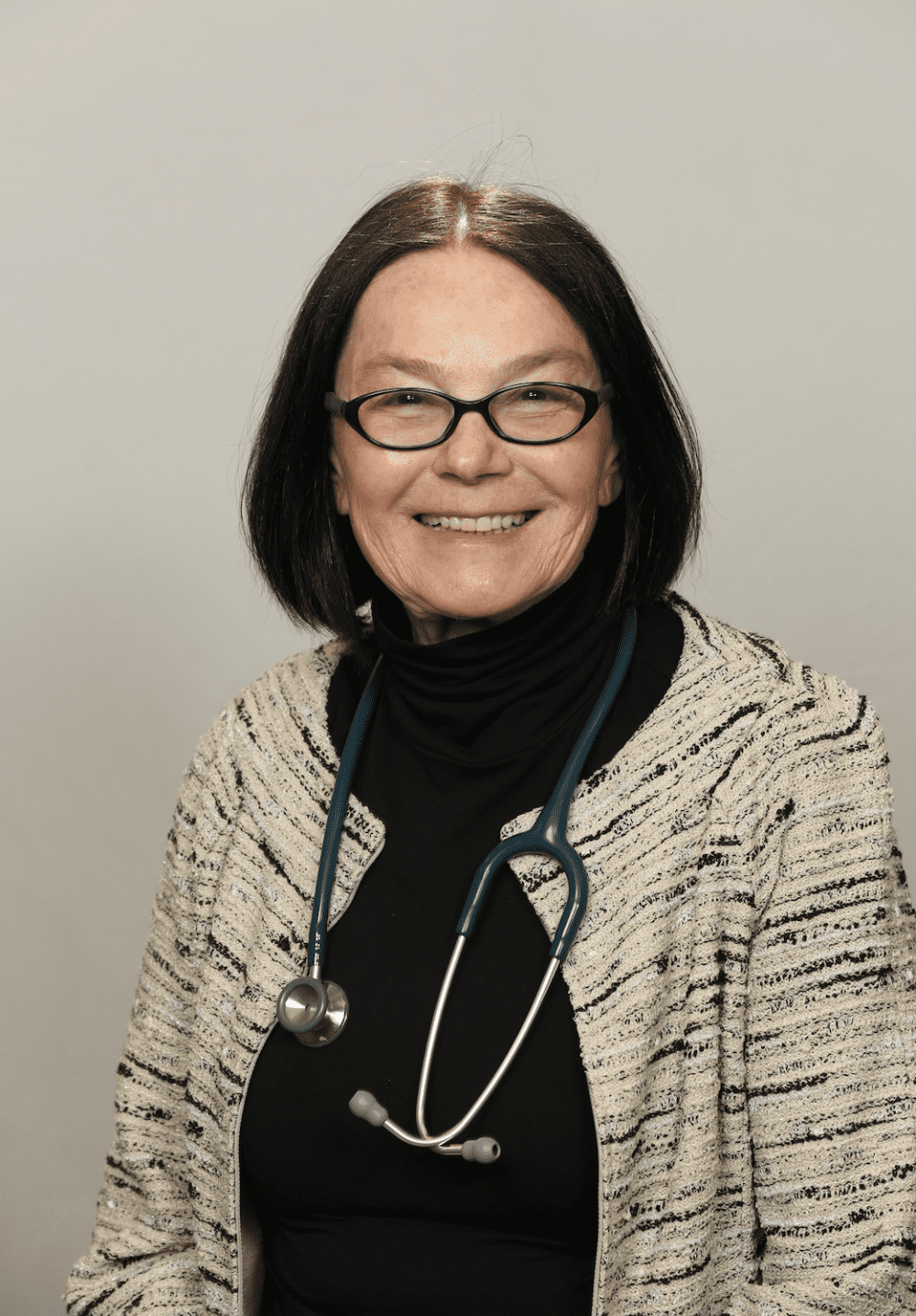 Read more for how we are updating our office in response to COVID-19. 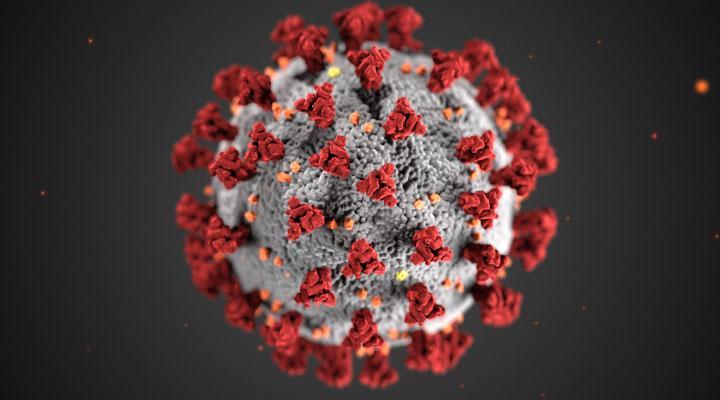 There is currently no vaccine to prevent coronavirus disease 2019 (COVID-19). The best way to prevent illness is to avoid being exposed to this virus. Read more for what steps you can take to protect yourself. 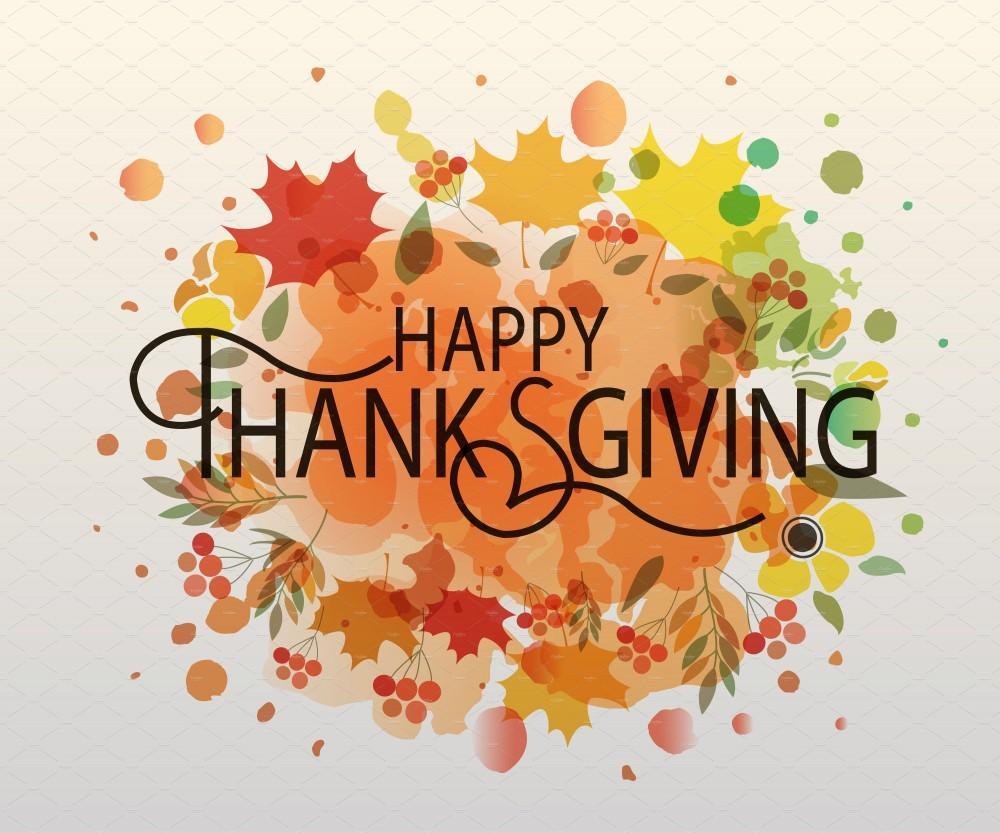 Rapid diagnosis for all viral infections! 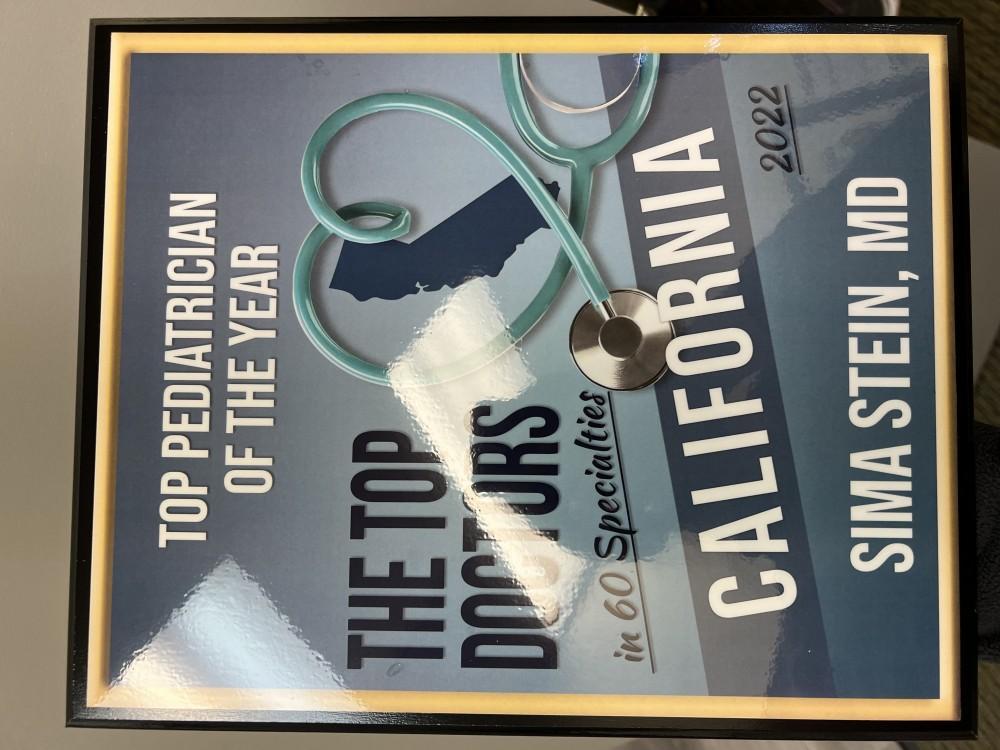 Dr. Stein is one of the top doctors in California!